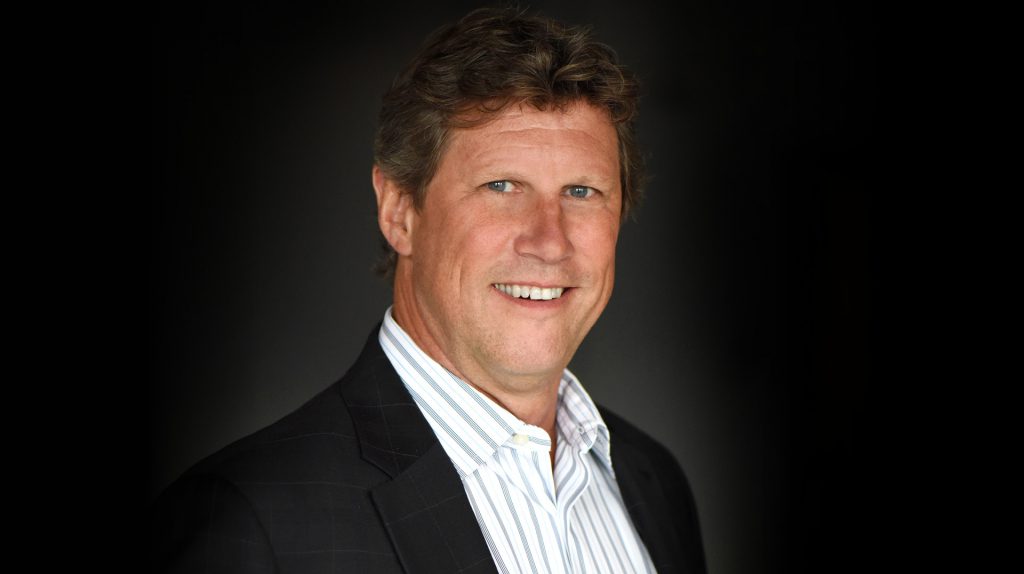 John Morris is Director and Accountable Executive of Blackcomb Helicopters and oversees the aviation business. In his over forty years in commercial aviation, John has developed a unique set of professional and business accomplishments that in 2014 earned him a lifetime achievement award from the BC Aviation Council recognizing “outstanding leadership, promotion, and consistent contribution to the continuous development of aviation in the Province of BC”. A multidisciplinary pilot with over 16,000 flight hours, John started flying float planes on the coast of BC in 1975 and commenced his extensive helicopter career in 1980. He has held almost all operational positions in an aviation business and holds his Airline Transport Pilot License – Aeroplane and Helicopter. After working as a corporate pilot and then aviation manager for Fletcher Challenge Canada for several years, in 1995 John commenced with the first of several entrepreneurial moves by founding Omega Aviation and building a multi-fleet air charter business beginning with a gradual takeover of the forestry company’s flight department. As Omega grew into an established air charter operator, John co-developed a flight training business (Professional Helicopter Training Ltd.), moved into high performance aircraft, and expanded Omega’s helicopter base operations. During this period he also made successful investments in commercial real estate, food services, and aircraft leasing which continue to this day. John partnered with the McLean Group in 2006 on the acquisition of Blackcomb Helicopters and later rolled the operations of Omega into the growing company. John has been central in supporting the business growth and corporate culture of Blackcomb Helicopters with the appropriate operational infrastructure and focus on safety management.