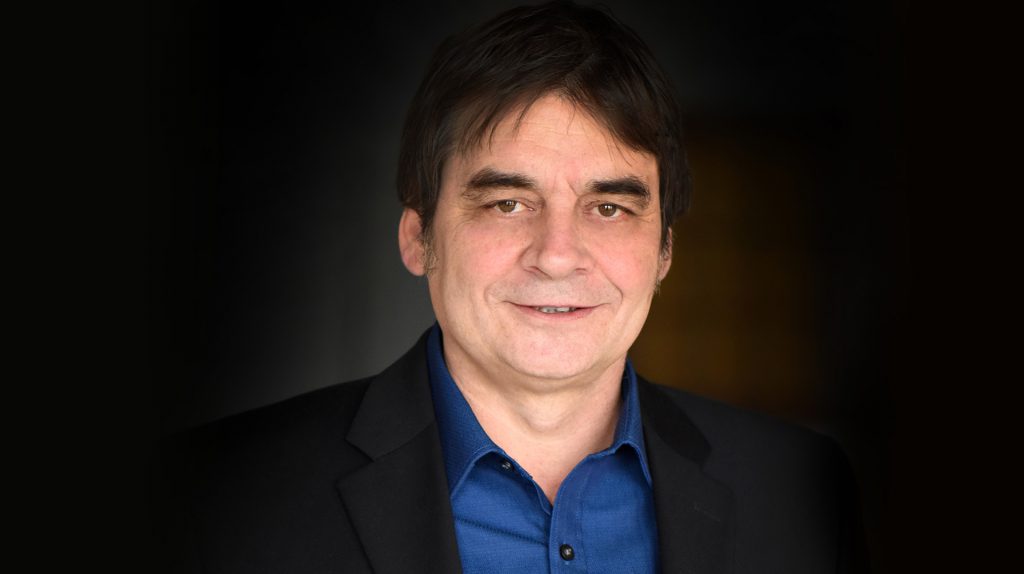 Kenny Diebel has been with McLean Group since 1990 and has held senior management positions throughout the organization. In his current role Kenny leads all McLean Group real estate professionals with a broad mandate to develop, build, broker, and manage McLean Group’s property portfolio.

An expert in building systems, regulatory compliance, and zoning by-laws, Mr. Diebel has also served as Vice President of Construction as primary contact and senior advisor on major construction ventures, including aircraft hangar and office renovations for Blackcomb Helicopters, remote site tower builds for Signal Systems, and an extensive range of retail, office, and warehouse renovations, heritage renovations, and new builds throughout British Columbia. Previous roles include Vice President of Operations for Vancouver Film Studios where he was the key construction supervisor during the major building phases from 1998 to 2004.

Kenny is a graduate of the University of British Columbia’s Urban Land Economics Course and is a licensed realtor. Active in the community, he has served as a volunteer board member at the award-winning Collingwood Neighbourhood House since 2003.